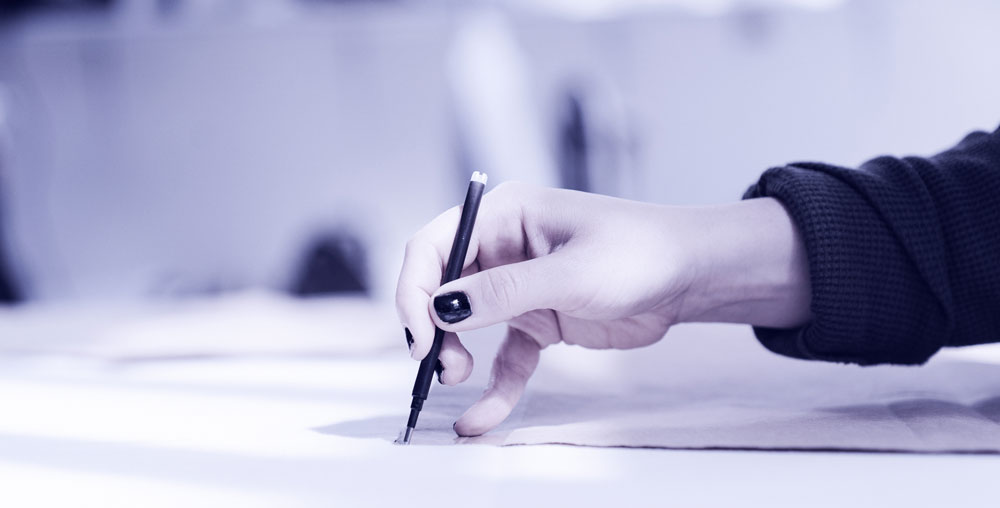 I’ve been asked many times how long I’ve been working on This Dreamer. The answer is a bit embarrassing.

Voice memos containing ideas that helped form this book date back to 2011. But it wasn’t until January of 2016 that I started taking notes and planning. During the summer of 2016, I came up with a complete outline and even handmade a timeline by taping several pieces of paper together and writing out when and where each character would be over the course of the series.

I wrote the first 50,000 words of the first draft during National Novel Writing Month (NaNoWriMo) in November of 2016. (Take a look at this interview my writing buddy and I posted on our website before NaNoWriMo 2016.) After that intense month, I cut back my words per day and finished the first draft in May 2017. Little did I know, the hard work was just beginning. Over the next few years, I went through many drafts and rewrites. During that time, I also worked on a few other projects, including outlining and starting book two of the Chronicles of the Marked series and my yet untitled science fiction novel. (Here’s another pre-NaNoWriMo interview from 2017.)

I pretty much called it finished to the best of my ability at the end of 2019 and began querying agents. I entered a contest and received fabulous feedback. I didn’t win, but the connection I made and the suggestions I received were invaluable. I edited again with those in mind and sent more queries. I received a full manuscript request from an agent and got more great feedback and suggestions. Though it was ultimately rejected, I gained the confidence to move on to another avenue: self-publishing. My heart has been pointing me in that direction since the beginning, so I finally listened.

I hired an editor in January 2021 and am currently working through her fabulous deletions, edits, suggestions, and comments. I hope to finish and get it back to her by the end of the summer. In the meantime, I’m working on my author website, coming up with a publishing strategy, and looking at cover artists.

I’m excited for what the future will bring!